Women in Saudi Arabia are now allowed to drive.

For nearly 30 years, there has been a law in Saudi Arabia that said women could not drive a vehicle.

Many women and men protested the law. They said it was outdated and sexist. (“Sexist” means that it is bad because it is against one gender and not others).

Saudi women often had to hire a driver in order to get from one place to another, if there was no male available to drive them.

Some of the people who protested the law were put in jail last month. This includes some very brave women, who filmed themselves driving even though it was against the law. 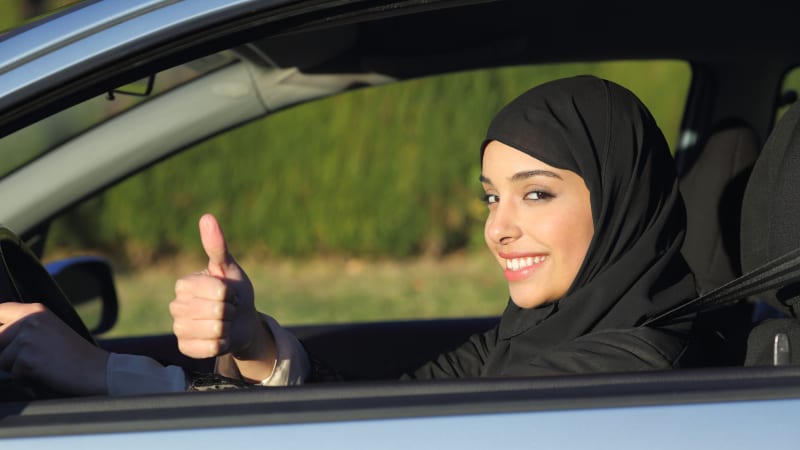 Crown Prince Mohammed bin Salman of Saudi Arabia changed the law because he says he wants to make the country more modern. It is part of a program he calls Vision 2030.

Saudi Arabia was the only country in the world that still had the sexist law.

Although they can now drive, there are still many other restrictions on the rights of women in Saudi Arabia. They must still dress a certain way and they must have a “male guardian” accompany them to doctor’s appointments or when they are travelling (or have their written permission).

Crown Prince Mohammed bin Salman of Saudi Arabia changed the law because he says he wants to make the country more modern.