Over a period of seven months in 2017, the Hubble Space Telescope photographed a beautiful display of northern lights over Saturn’s north pole.

Here on Earth, people experience the northern lights (southern lights in the southern hemisphere) when fast-moving particles from the sun travel along the solar wind and interact with the planet’s magnetic field.

Auroras, also called the northern or southern lights, are caused by charged particles moving down toward the poles and then interacting with molecules of nitrogen and oxygen which transform the sky into bright bands of green, red and violet lights. 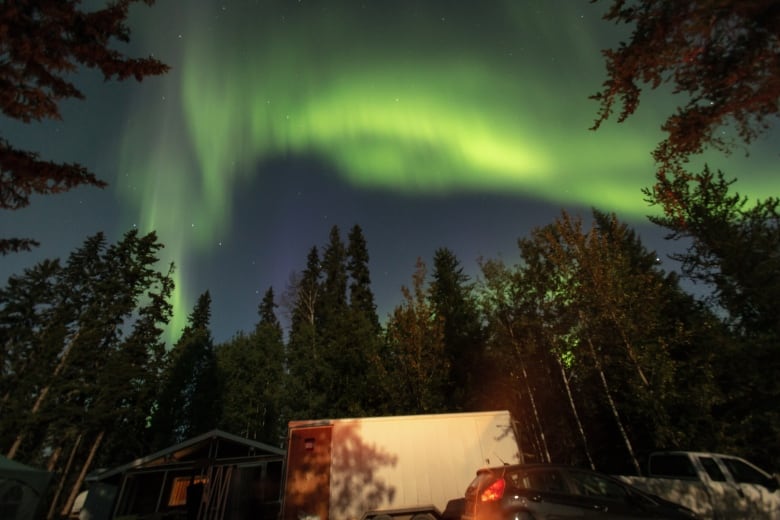