The pesticide chlorpyifos, which has been used since 1965 in both agricultural and non-agricultural areas, had clear effects on Northern Leopard tadpoles’ neurodevelopment, even in situations where the pesticide did not cause a decline in the amphibians’ food source.

“Organophosphorous pesticides contaminate surface waters throughout the U.S. exposing both animals and humans to these chemicals, often at very low, presumably innocuous levels. However, this study demonstrates that exposure to these contaminants, even at these low concentrations, impacts vertebrate neurodevelopment,” said lead author Sara McClelland, of Duquesne University, in Pittsburgh. 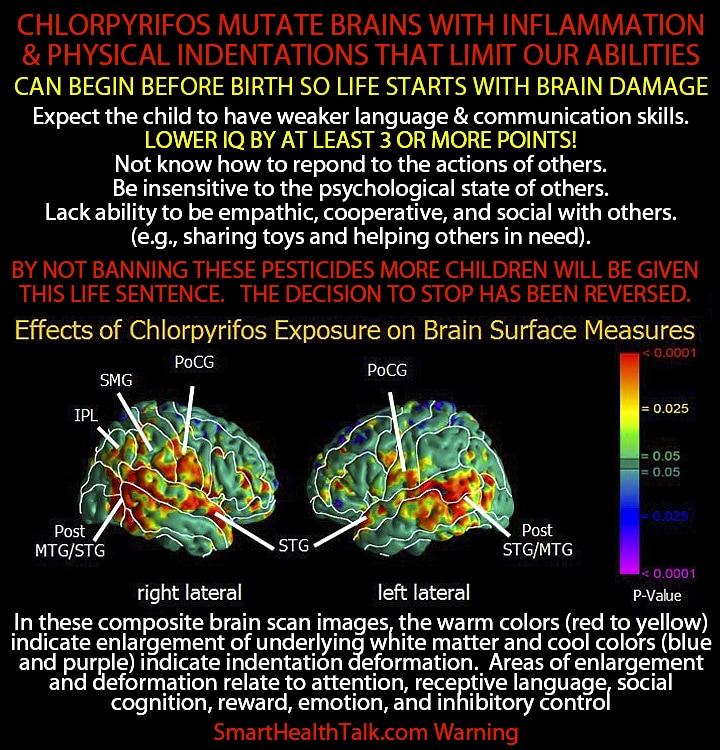